What we find beautiful or harmonious often finds its correspondence in comparatively simple mathematical contexts. When looking at inflorescences, we may suspect that there are hidden symmetries that we cannot express at first. When listening to music, we may perceive orders without being able to describe them.

Nevertheless, we are convinced that this intuitively grasped is real. We often suspect that there is a great deal of complexity behind such phenomena, perhaps even something divine.

The seemingly eternal truths of symmetry, balance and order - aren't they traces of a higher world spirit? Don't they have to be aesthetic?

Geometric considerations, such as those that were used in the execution of the golden section in ancient times, were rediscovered in the Renaissance and realized as an aesthetic concept.

People have always felt that there is a special balance in this ratio of sections. What enthusiasm may it have triggered when it became clear that this balance can be expressed in a simple equation?

The hope that some of the complex shapes in nature could possibly be described and predicted using mathematics has inspired scientists, philosophers and artists to find formulas that describe the phenomena as elegantly as possible. 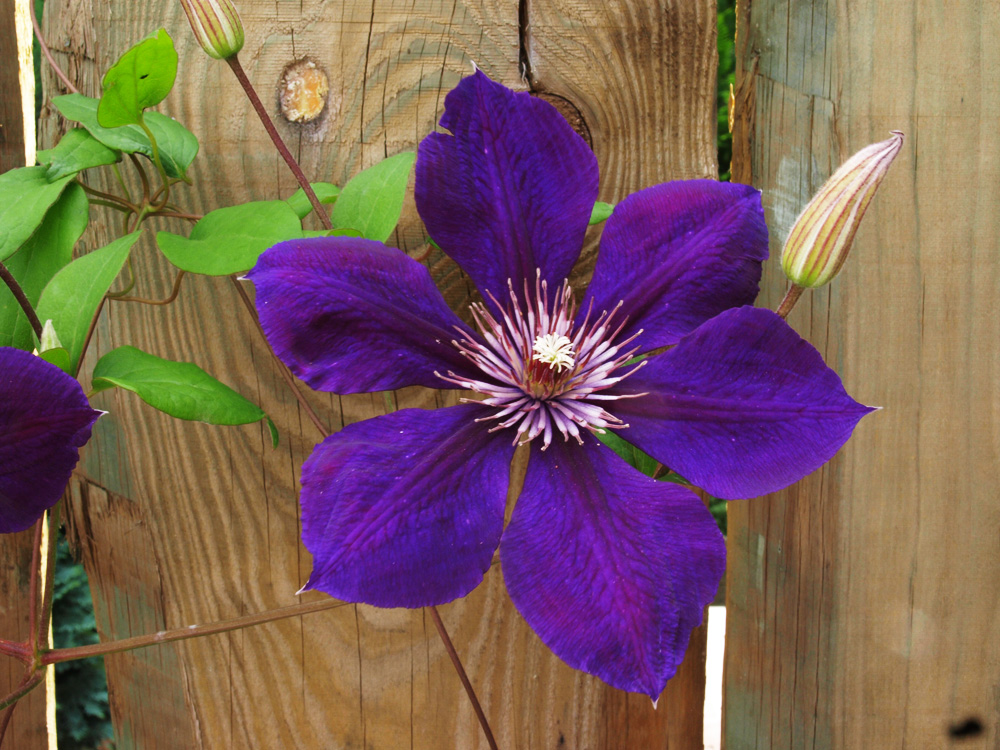 In the 18th century at the latest, for example, it was recognized that the leaves or seeds of many plants were regularly arranged around the stem at angles that approached the golden ratio in relation to the full circle. As a result, this often leads to opposing spirals, for example with pine cones, pineapples or sunflowers. However, the number of these spirals is, e.g. the botanist Charles Bonnet (1720-1793) did not happen by chance, but corresponded to numerical values from the strange number sequence 1,1,2,3,5,8,13,21,34,55,89

At first glance, these numbers may not follow a simple law, except for the fact that the numerical values seem to increase irregularly but steadily. However, a second glance quickly reveals that each additional number is nothing more than the sum of the two previous numbers.

This strangely beautiful sequence of numbers was named after the early medieval Italian mathematician Leonardo da Pisa, called Fibonacci, who also demonstrated its practicability with an illustrative example, namely when predicting the multiplication of rabbits.

The numbers of the Fibonacci sequence appear to be common in nature, so the number of petals of daisies is often 21, 34 or 55, if you believe different sources.

The high aesthetic content of such correlations is evident, which still motivates people who are less inclined to explain rationally to bring “spirit”, “intelligence” or “God” into play. One might understand that, but how would more obvious scientific methods approach such phenomena?

First, with a healthy dose of skepticism. Numerous publications, be it in books or on websites, suggest that we like to keep the beauty of thought higher than just looking at it.

So there are lots of flowers with a number of petals that are not Fibonacci numbers. Likewise, the frequently quoted nautilus shells, snails, etc. are usually not ideal "golden spirals". Rectangles that are constructed according to the golden ratio and that, as certain studies from the 19th century suggest, of humans e.g. When choosing other rectangles, they do not appear in all our “everyday rectangles” such as computer monitors, film formats, stationery etc.

But even if it were, would this be evidence of "higher" harmonies or even spiritual powers that shape nature

Natural explanations, i.e. those that only consider known forces, are sufficient to make the occurrence of symmetries and complex shapes plausible. This makes the esoteric among us less happy than those people who have passed Ockham's lex parsimoniae into their flesh and blood.

In the case of petals, for example, it is much more likely that Fibonacci numbers for flowers will result from the fact that the genesis of a new petal wreath is always based on the previous 2 wreaths. Such a biological algorithm, which could be derived from just a few necessities, would correspond to the analogous instruction that also leads to the formation of the Fibonacci sequence.

So there are probably feedback processes in flower formation that force a certain number of petals instead of allowing any number.

The obvious mistake in thinking is to try to assign such phenomena a meaning beyond their functionality.

In any case, the plant-anatomical and molecular biological elucidation of these biological phenomena can be waited for calmly. 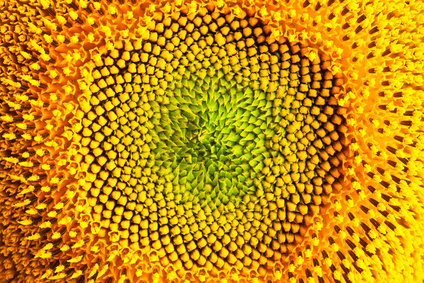 No wonder that since then the seekers of meaning and friends of harmony among people have wanted to see the golden ratio everywhere at work. It is often forgotten that it is nature, with a preference for the inaccurate, wasted and just about possible, that determines the forms and not the person with his penchant for mathematical ideals and simple harmony.

In this respect, we describe the at least as interesting phenomenon that we want to see orders where perhaps none or far less perfect ones are at work. We like to positively select what fits into our worldview and pay less attention to what doesn't fit.

For example, an interesting exercise would be to spend an hour counting the petals of at least 100 daisies: is there actually a cluster of Fibonacci numbers? And if so, how strong is the spread? Do the snail shells we find really follow the golden spiral frequently?

Do we have to be disappointed if, unlike some physical phenomena, biological nature is reluctant to approach mathematical expressions?

Isn't it a noble idea that we can use mathematics to describe nature in many ways and to predict its behavior, and yet beware of the danger of preferring the idealization of the hidden connections to the empirically motivated look?

This website uses cookies to improve your experience while you navigate through the website. Out of these, the cookies that are categorized as necessary are stored on your browser as they are essential for the working of basic functionalities of the website. We also use third-party cookies that help us analyze and understand how you use this website. These cookies will be stored in your browser only with your consent. You also have the option to opt-out of these cookies. But opting out of some of these cookies may affect your browsing experience.
Necessary Always Enabled
Necessary cookies are absolutely essential for the website to function properly. These cookies ensure basic functionalities and security features of the website, anonymously.
Functional
Functional cookies help to perform certain functionalities like sharing the content of the website on social media platforms, collect feedbacks, and other third-party features.
Performance
Performance cookies are used to understand and analyze the key performance indexes of the website which helps in delivering a better user experience for the visitors.
Analytics
Analytical cookies are used to understand how visitors interact with the website. These cookies help provide information on metrics the number of visitors, bounce rate, traffic source, etc.
Advertisement
Advertisement cookies are used to provide visitors with relevant ads and marketing campaigns. These cookies track visitors across websites and collect information to provide customized ads.
Others
Other uncategorized cookies are those that are being analyzed and have not been classified into a category as yet.
SAVE & ACCEPT
English
German English